It can happen to anyone when the seasons change, and it can happen fast. The pollen and dust in the air are at its strongest when the winds of seasonal change begin to blow, and for me personally, the winds are high and Melbourne is one of the top 3 cities in the world that have higher amounts of pollen and wind during spring time and into autumn.

It's no wonder people suffer from hay fever.

Not surprisingly, acupuncture is one of the most effective natural, drug free ways to help with your hay fever symptoms: Sneezing, watery eyes, runny nose, wheezy chest and redness on the face.  Acupuncture can address it all.

Some Background on Acupuncture & Changing Seasons

Acupuncture for hay fever works by inserting tiny fine-like needles on to particular areas on the body and face. These specific points help activate the lymphatic system to reduce the amount of reactive cells that are causing your hay fever symptoms to flare-up. 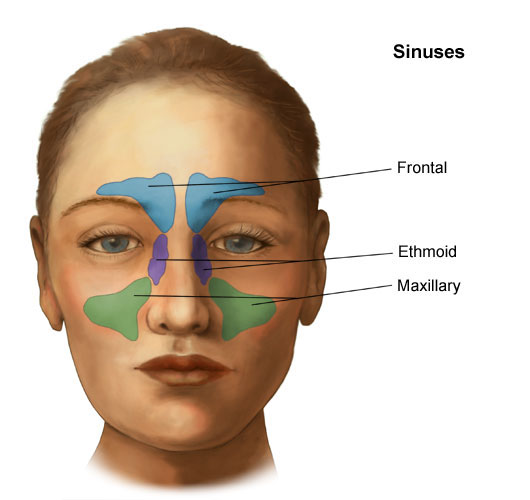 Sometimes they are inserted on to the face to open the sinus sacks that are above and under the eyes near the centre of the nose. This will help to drain the built-up fluid that can be causing blocked runny noses and watery eyes.

Jade rolling is also an effective method for cooling redness or puffy eyes on the face. The jade properties are cold and soothing on the skin, which also activates the lymphatic nodules that surround the neck allowing the reactive cells to steer away from the eyes, nose and mouth and go back in to the lymphatic system around your neck.

Not only does acupuncture take away hay fever symptoms, but it also helps to increase your immune system so you are less reactive in the future - and this is all natural, no drugs at all.

How Acupuncture Does This?  By Creating a New Memory in Your Brain

Acupuncture helps to stimulate the brain to trigger a micro-trauma response around the needles that are inserted on the body. What this means is that it builds a new memory pathway for your brain to signal too, as opposed to signaling a classic inflammatory "hay-fever response". Through different stages of life we are challenged by sickness in our health, our bodies are smart and like to build memory pathways so that they can be more protective next time they get hit with a challenge, putting it in "survival mode."  As much as we love our bodies, our brain triggers such a fast response that sometimes it's overwhelming for the body to handle which gives out the hay-fever symptoms.

It also does this if you are more susceptible to inflammation from your external environment such as pollen, which can therefore stimulate the body's immune system.

For Casey, wellness is a way of life. Fusing a love of eastern philosophies and a western approach to get the best results. Casey is the founder and owner of Meraki Holistic Health, a haven primarily focusing on women's health, Fertility, and Cosmetic Acupuncture. Casey's passion for healing allows her to keep learning to be able to give more back to her clients to achieve greater wellness. You can find her on her socials meraki.holistic health to learn more.